So here we are in another  new month. June was a time for beginnings and ends for me. The last day of school. The start of summer. Finishing the project of helping my sister get organized. The world Cup starting. It was exciting overall but I’m at the end of the month at a turning point.

I wish I didn’t say this but I don’t have a plan for the next month other than working out my paperwork for staying in Spain for another year. I don’t really know what else I’m going to do. I want to make sure that I take more time to write and work out. At the end of the month, I see two of my best friends in Barcelona. But until then… for once, I don’t really have a plan.

Of course, I’m excited to watch the rest of the World Cup – that being said, one of my 3 teams was eliminated (more to come on that in a minute). If you have any ideas for new projects or skills that I could foster – let me know. Just keep in mind that it is currently almost 100 degrees here in Spain and frankly I just don’t have that much energy.

What did I do in June:

In addition to finishing the school year on a high note, I had a lovely trip to visit my sister in Germany. I was there on a purpose – to help her organize her house. It was a big job but we made the best of it. I’m going to write a whole blog post about it soon. 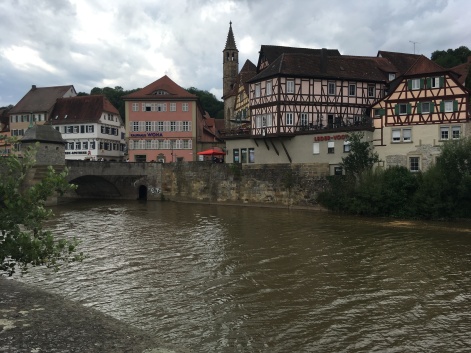 I also was able to visit old archaeology friends in the lovely town of Schwabish Hall. It was literally from a post card it was so quaint. It was really interesting to see how their lives had changed in the five (!) years since I last saw them. It was sort of a perfect 6 hour visit.

I spent lots of time watching the World Cup in various parts of the Stuttgart area which was mostly wonderful. We had a rough night trying to watch Germany against Sweden. Just lots of asshole kids around but hey – you live and you learn where to watch the world cup. 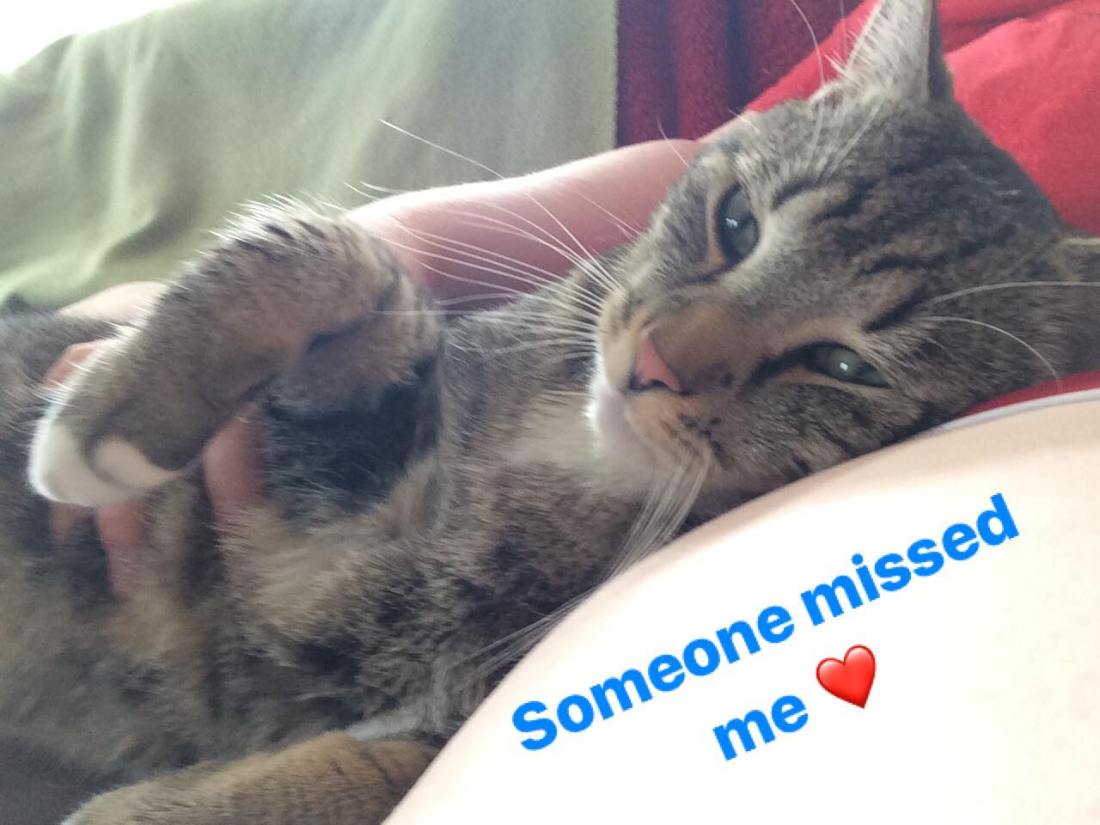 I had lots of time to hang out with my sister and her adorable, giant cat Ramos. He is seriously enormous. The first time I met him, he was kind of shy. While he still always chooses Sam to cuddle with over me – I totally get it. My cat Oscar ALWAYS chose me over anyone else in the room. It’s a sign of a really sweet cat-human connection. The three of us spent many hours watching my new favorite show: Escape to the Continent. It’s basically more culturally immersive House Hunters. I’m not sure if it’s available in North America but if it is I highly recommend.

What I brought in:

Things that went out – 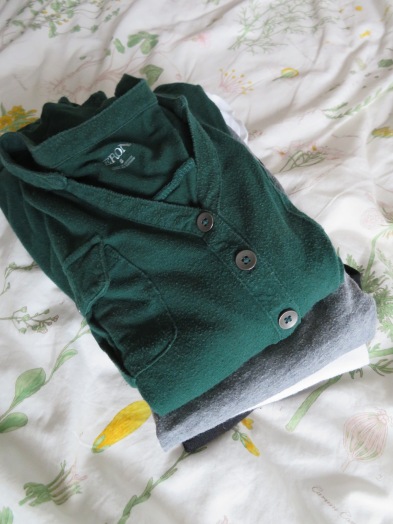 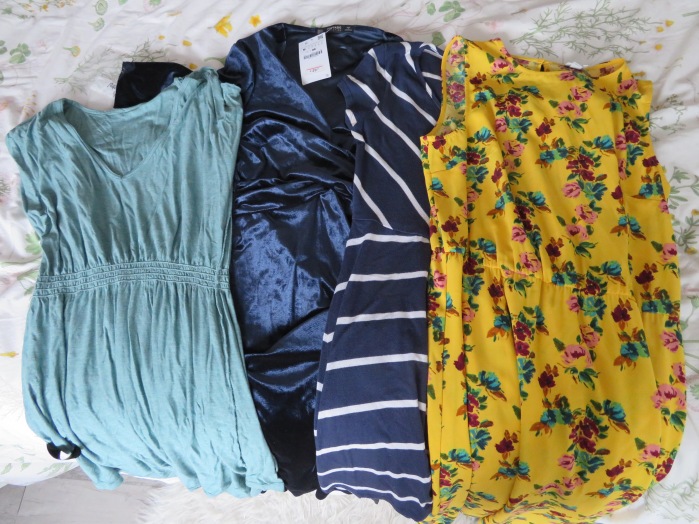 This month I took a step back from planning in my bullet journal while I was away. I did catch up in my Erin Condren but mainly just to keep memories from my trip. I did finish this week and I’m planning on going full steam ahead in July. August might be a little bit stilted thanks to my trip to America but I’m looking forward to it nonetheless.

Well as I mentioned, July is sure to be a slightly more solitary month. I’m thinking of doing some local day trips around Zaragoza. I’m also planning on basically dying of heat stroke in the 100 degree days. If anyone has any advice – I am genuinely all ears. Overall, June was a really good month – one of the first in awhile. I’m hoping that I can find ways to make July the same!