So I wanted to start a little bit of a series where I think of things that I am amazed still exist. Most of these things may appear to be dying out but I’m shocked by how prevelant they still are in my daily life. So today: cat calling. Why is this still a thing? 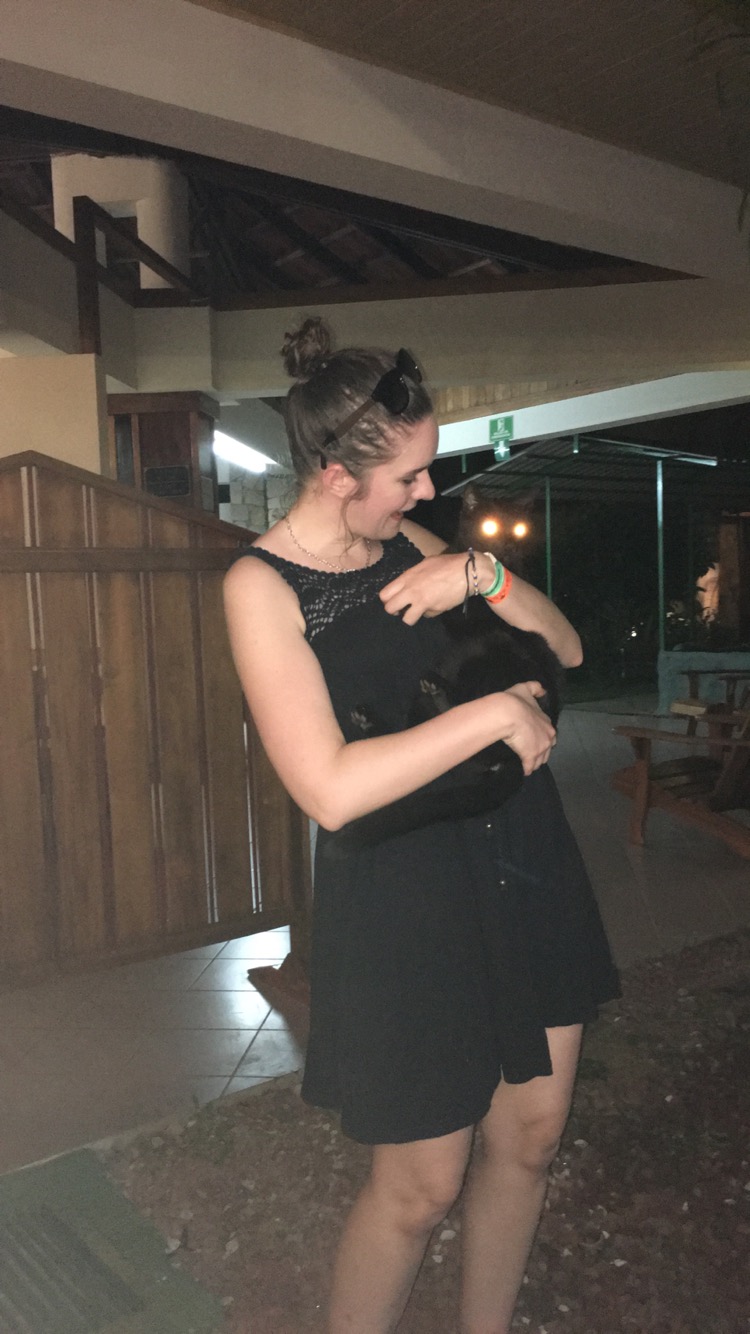 Obviously I live in Spain where it is probably more common in than in the States. In fact, most of Southern Europe as well as Central and South America – you can get cat called many times a day. That doesn’t make it any less unsettling than in the States. From shouting to whispers to general commentary – it’s just so gross and objectifying.

Here’s how I know that the men who cat call know that it’s wrong. I only am cat called when I’m alone. If I am with a male companion – it doesn’t happen. I mentioned to a friend that I’m tired of not being able to walk down the street in peace. He was absolutely shocked to hear it still happens.

It’s around 35-40 degrees Celsius here right now (think like 85-95 degrees F). Of course I am going to be wearing less than in the winter. Certain men take that as permission to comment on your looks, clothes or features. Not that the winter months stop them, it’s just there are more people outside in the summer generally speaking.

So why is this still a thing and is there anything we can do to stop it? I’m not sure. I lately have been making a frustrated tut or sigh. Sometimes I say something like “are you serious?” Sometimes I look right at them to shame them. None of these things are going to stop the cat calling culture. Especially not when world leaders refer to this behavior as “locker room talk” (ahem).

I just have such a hard time accepting this as part of my every day life. I would love to hear what some of your suggestions are to curve this sort of behavior. We can march. We can teach our children. But what about day to day? Let me know if you have any thoughts below.

One thought on “Why is this still a thing: Cat Calling”