I think every single person has been there. They are on the plane and some adult is just being rude. Whether they are talking loudly or they refuse to sit down during taxi and it makes everyone around them miserable. Traveling is something that should be enjoyable but often is made less than fun by those around you.

Throughout my many years of travel, I’ve developed a code of conduct that I try to adhere to. From airplanes to hostels to hotels – I have a fair amount of experience in each. Do you want to be the person that the front desk of the hotel or hostel loves or that the crew members on an airplane try to find a better seat for? Here are some ways to ingratiate yourself to those working in travel as well as your fellow travelers. 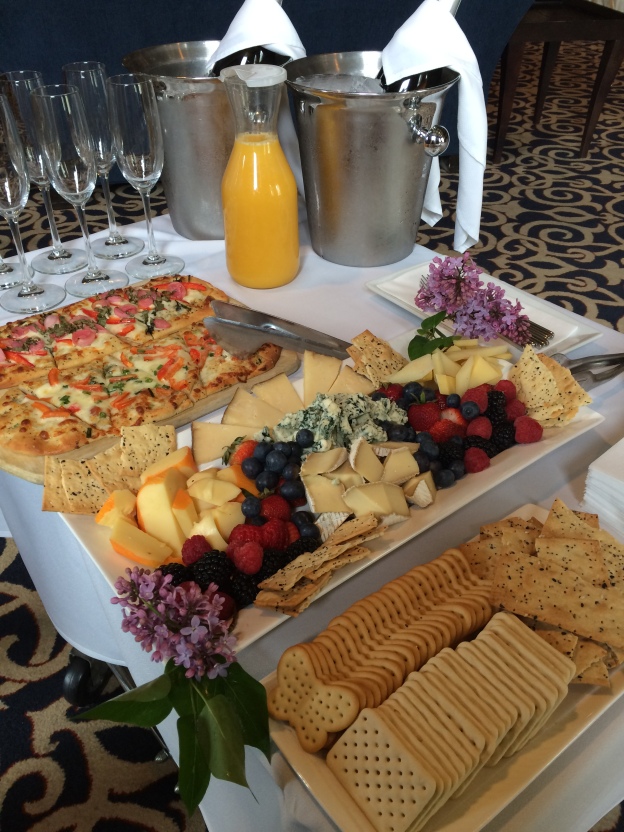 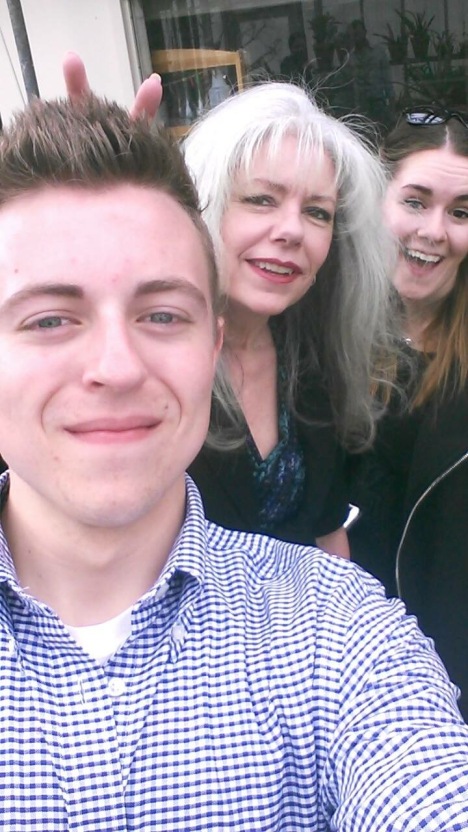 So that’s my brief lesson on the most general travel manners that it’s best to adhere to. Some of it is a little tongue in cheek but most of these are actual things that I follow. Do you have any others that come to mind? Let me know in the comments section below.